On Love – The horror of love stories

In modern time where we live today, the term romantic love is so widely spread. We can find it in bestselling novels authored by many brilliant writers or Hollywood blockbusters directed by creative people. Yet the sad truth – and it’s hard to admit – is that most of the love stories depicted in movies or novels are so wrong and somehow they aren’t healthy to be instigated in our lives today. Here in this journal, there are several points that need to be dumbed down for all of us – especially men – in hoping that we can understand the meaning of love and understand how to love well. Furthermore, we are going to point out the error of romanticism and why we should stay away from this view.

In old days, people married by reasons, probably because their lands were closed to one another, or perhaps they bred the same cattle, or maybe they were in the same religion, and many other rational reason why people decided to live together. Even in Islamic tradition, men should marry women based on four reasons or criteria that were described by the prophet; her beauty, her wealth, her descendant, and her religion. 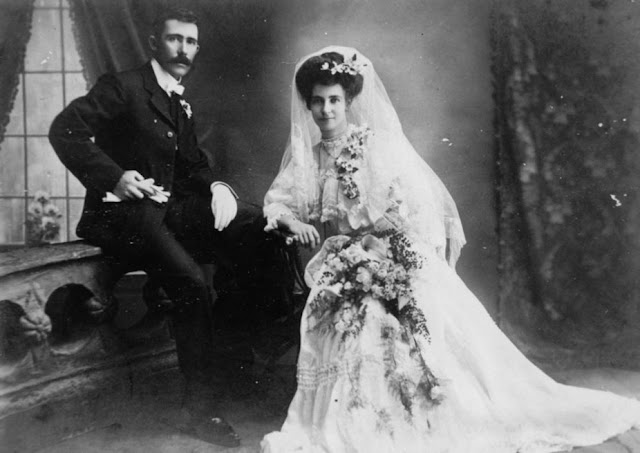 But now, people would say “you can’t be married by reason, it’s none sense”. “You should follow what your heart says because that’s is the true love”. These are examples of romantic sayings that are mostly given in books or films. This idea that we should live our love lives derived by intuition is very awful picture of love – or even worse – it’s a catastrophe. Nothing, throughout our life, is done by intuition. No pilots try to land the plane by intuition, or a surgeon operating a surgery by intuition. Everything need to be learned – everything, especially love.

When we look further on how love is depicted in stories is that the stories end immediately after two people meet and say that they love one another or they don’t and must separate to different path because they feel that they don’t belong to each other. The example of this can be seen on the Before We Go film or Cinderella and many others. The stories in these films are so wrong because love is not about finding someone – the one – but rather keeping that one person. Furthermore, these stories do not mention about conflicts, rejection, sulking, jealousy or other phenomenon that might occur when we decided to commit to live together. Because – for the romantic – love means having all in common of two people. 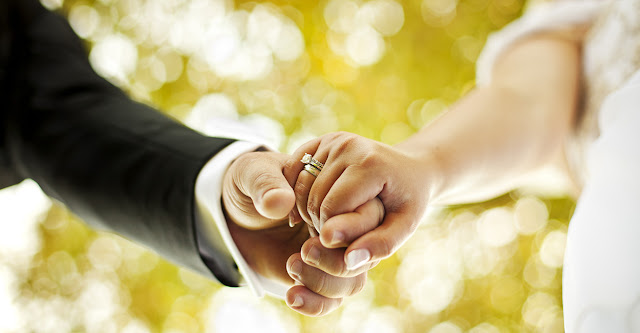 The notion of love according to romantic is that when two individuals meet, they must meet all things in common. For example, if I like certain thing, you must, by coincidence, like that too and if I don’t like certain thing, you’ll feel the same. The idea of having all things in common is relevant to one’s personal characteristic. Two souls must share some similar feeling or point of view to particular object. This is baffling. We cannot entirely similarize our characteristic or preference to one self but we tolerate the differences.

Another point that love stories portrayed in movies or novels are so wrong is that the idea that if you love me, you must understand me. In other words, I need to be understood without me needing to say a word. This is none sense. How can we expect other people to know what’s inside our complicated head when we sulk? It takes ages probably decades for us to understand a tiny friction of other self. Yet, the partners in movies can amazingly know what happened to their partners, and can behave so good to cool down the situation.

In real life, couple don’t talk when they have something in mind – a trouble at work or kids or perhaps the partners themselves – and they expect the partner to fully understand them, In other words, to read my mind. We can see, for example, when the partners don’t notice the new perfume or the different hair cut by slamming the door. When we try to ask “what’s the matter?” and they simply say “nothing”. 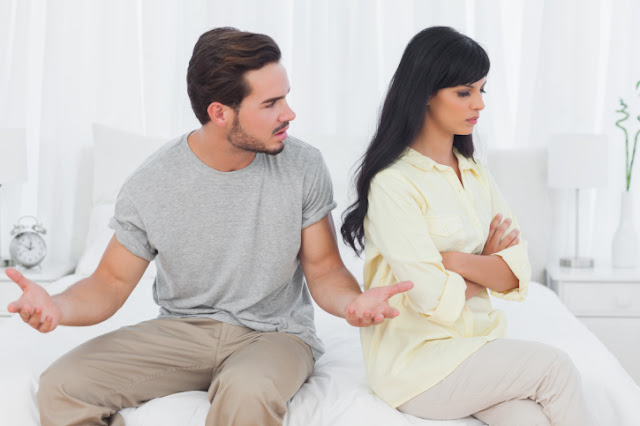 The real deal is not finding the meaning of true love. There many definitions of love that have been described by philosophers. We know the platonic love which is explained by great philosopher – Plato – or the romantic love and many others. Thus, the real deal is to examine love that agreed to ourselves.

Finally, we can sum up that love story, in its essence, is a disaster. It ruins our love lives and is an inaccurate version of love. Loving by intuition is revolting, but it should be learned and practiced – just like any other skills. Demanding other people to understand us by a telepathic ability is horrible, people can’t read what inside our mind. Above all, the story of our love does not end when we and our partners say the magic words but it continues. So, the friendly advice for fellow humans; don’t watch or read love stories too much, they tell us rather misleading form of love.

Believes that learning is eternal process that merges your mind and your soul.